You can customise the cookies options while browsing AliveShoes.

Made in Italy
GLOBAL HUSTLAZ INC by Aaron Day Sporty high top
Made in Italy

Hi-top sneaker with a retro taste that draws inspiration from boxing footwear, with the logo in a padded circle placed on the side CUSTOM CRAFTED IN ITALY AND SHIPPED TO YOU

Each design is meticulously constructed by a skilled network of selected Italian artisans, there are no finer hands in the field. The handcrafting and the materials, are state-of-the-art.

Custom crafted
Made in Italy 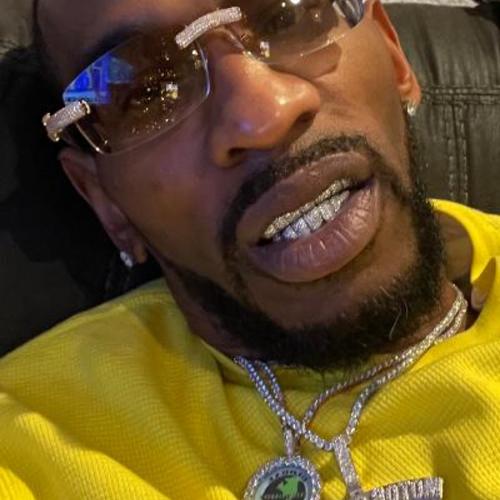 Aaron Day is known To The World as Lil'Aaron Tha Don he has been doing music since 2009, releasing 4 Mixtapes as well as 1 Album countless singles, merchandise, Bobble Heads, Clothing Etc. Also headlining his own Tour, also releasing his published book autobiography “If You’ve Seen What I’ve Seen” he took off music for 5 years 2016-2021 releasing his new single Millionaire Status dropping the music video as well. he has branched into fashion with a partnership now creating high fashion street wear. like everything he do he puts 100 percent into this brand partnership and vision. he says he will have a line for men & woman accessary as well. like anything give it some time but the brand will elevate. GLOBAL HUSTLAZ INC
www.globalhustlazent.com

Oops, something
is missing

Thanks for submitting the e-mail!

Time to try your luck now, you can win great discounts or a free pair. Roll to begin!

Oops! the size of the image is not correct

Hey there, the image you have uploaded is not of the right size, we advice to upload again with this dimension 800px x 445px to have a good end-result on your shoe.

Upgrade your account to PRO for $99 (one-time, lifetime fee) to access amazing features and boost your custom shoe line even further.

We'll transform your sketch or picture into a unique white shoe template, that you can then customize as you want, using our tools.